How Does Air Conditioning Work? 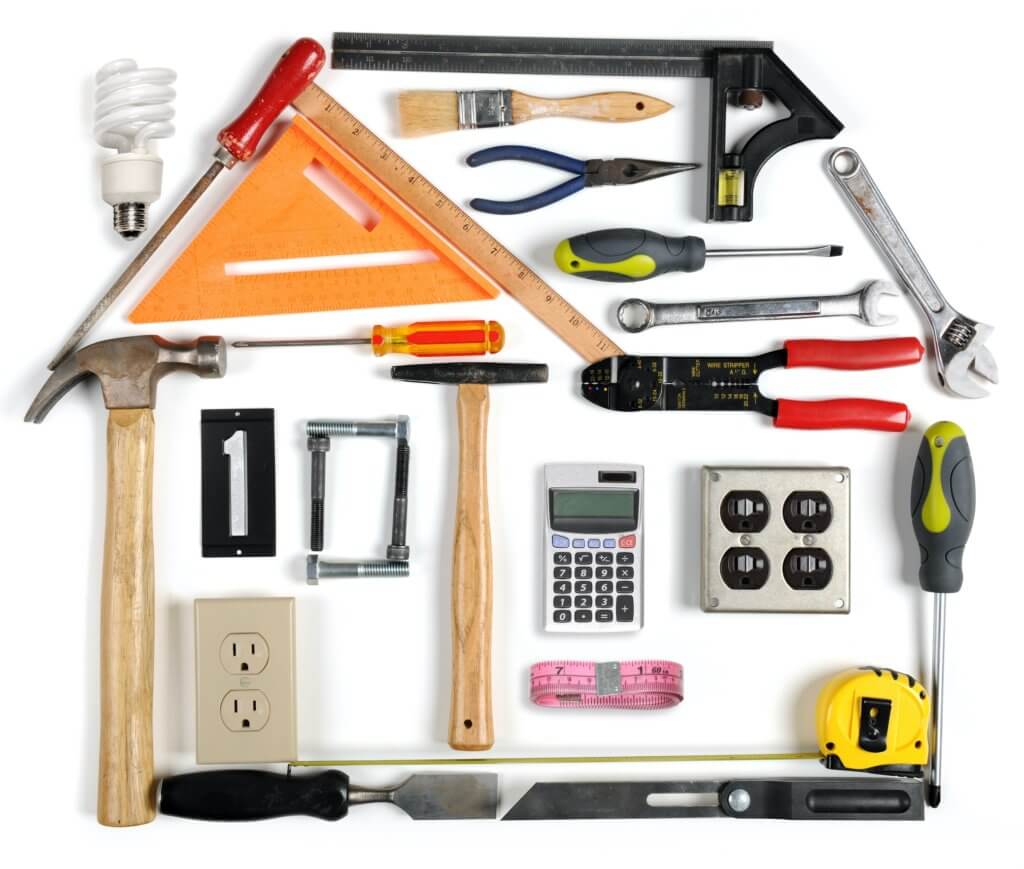 My company is named Magic Touch Mechanical, and we make air conditioners that once didn’t, work all the time. However, if you’re wondering how air conditioning works… it’s not really magic, it’s science! We just make it look easy… that’s the magic!

Notice I used the word heat and not “air”. You see, your air conditioner is not creating either “cold” or “air,” it’s moving heat from the inside of your home to the outside. We’ll dive into that further in a minute but first let’s cover what heat is.

Note: HVAC nerds & rocket scientists, the rest of this article is purposely written for non-experts and laymen. If you don’t like how I simplify things and you already know how air conditioning works, go read a psychometrics chart and post about it on Reddit or something!

For the rest of us:

Back in high school we learned that the Universe is matter and energy. Matter is atoms, which, when in a group, are called molecules. The energy in the universe cause these molecules to be in motion (always). This motion causes the molecules to vibrate and bump into each other creating heat energy. Heat energy is present throughout the universe, even in the coldest places on our planet and beyond.

Modern central air conditioning is simply moving that heat energy from one place to another.

How Does an Electric Heat Pump Work?

I can kill two birds with one stone by explaining how a heat pump works. Which also further explains exactly how that heat energy moves.

An electric heat pump is simply an air conditioner that works in reverse in the winter. In the summer, your air conditioning system removes heat energy from your home and “blows” it outside.

To understand this, go hold your hand over the airstream the fan is blowing out of the AC condenser in your backyard. In the summer this air will be much warmer than the outside temperature. That “air” didn’t come from inside your home, but that “heat” did. The indoor coil in your air conditioner absorbed the heat and transferred it to the outdoor coil. The fan is simply moving that heat from the coil to the air outside. The indoor fan is simply blowing the same air (with less heat energy in it now) back into your home.

In the wintertime, a heat pump simply reverses its cycle. Think about it like an air conditioner for the outside. Only now, it removes heat from the outside coil and transfers that heat to the indoor coil. Again, the same air, just now with more heat energy.

If you go hold your hand in that airstream outside now, you’ll see it’s much cooler than the outdoor air temperature. It’s now transferring the heat it absorbed outside and transferring it to the coil inside. It’s hard to wrap our heads around the fact that it’s absorbing “heat” from outside on say, a 40 degree day. Remember, we said heat energy is always present even in the deepest, coldest reaches of space. In other words, there’s always heat we can use, and although it’s a strange concept, there’s plenty of it in 40-degree air.

I know this article is about how air conditioning works, but I think we should cover how fans work too. Reason being, I’ve heard people say they “cool down the house with ceiling fans.”

Air conditioners cool down the house by removing heat. Fans do not remove heat – at all. In fact, fans don’t cool down houses, they cool down people. If there’s nobody in a room with a running ceiling fan, it’s doing nothing except consuming electricity.

Ceiling fans work by moving air across our skin as we perspire. As our perspiration evaporates we feel cooler. So yes, ceiling fans are a good thing. In fact, they save energy by making us feel cooler, hence using our air conditioner less. However, if you are alone at home and have 5 ceiling fans running – go turn 4 of them off in the rooms you’re not using. That’s how you save energy with fans!

Of course, I oversimplified how air conditioners work in this article. Truth be told, truly understanding today’s complex air conditioning and heating systems requires years of study. Great HVAC Technicians, Installers, and Estimators don’t get near the credit they deserve. Not only is it all science & math, it requires an advanced mechanical aptitude. Add this to the extreme weather conditions, tight spaces, and dirty attics we work in, it’s a very hard career.

As technology advances, so does the equipment we install, repair, and maintain. The theory remains the same – we’re moving thermal energy from one place to another. However, today we do it much more efficiently and precisely than we did in the past.

So, the next time your HVAC Service Technician comes to save the day, give him or her a hug!

Air conditioning Arizona is what we do! It’s even our domain name, AirConditioningArizona.com

Well, we actually do a lot more than just air conditioning, but listing everything we do to make homes more comfortable, efficient and healthier is a mouthful. It’s also all listed on our website. So, if you live within 35-miles of Mesa, AZ and want improved comfort, better efficiency, and/or cleaner air – contact Magic Touch Mechanical today!

We look forward to exceeding your expectations because as our tag line states: We Do It Better Than It Has To Be!

HOW DOES AIR CONDITIONING WORK?